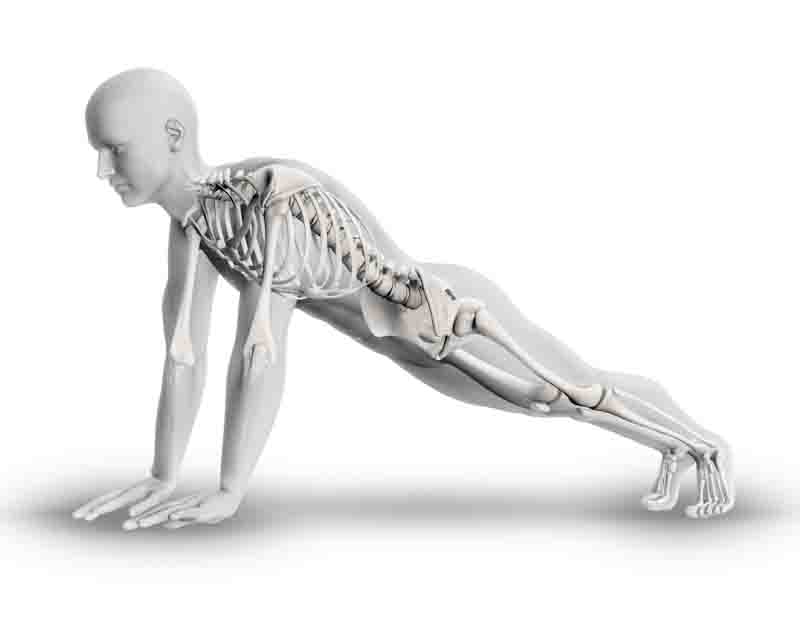 Osteomalacia is a condition in which bones become soft and weak. This condition has become very common nowadays both in men and women. Compared to men, women are at increased risk.

Osteomalacia causes: The most common cause of osteomalacia is vitamin D deficiency – which leads to low blood calcium levels. Inadequate levels of calcium in the blood can lead to soft and weak bones.

Those who develop this condition have weak muscles, weaker bones, bone pain, bowed legs, and brittle bones. They are at increased risk of BONE FRACTURES.

In children – The inability to utilize vitamin D or deficiency of vitamin D can lead to a condition called osteomalacia which leads to rickets.

Some people may not get enough vitamin D from their diet if they:

What are the other causes of osteomalacia?

The other osteomalacia causes include the following:

How is osteomalacia diagnosed?

How is osteomalacia treated?

Doctors suggest proper sunlight exposure and dietary intake if the cause is vitamin D and calcium deficiency. People who have developed the condition due to malabsorption of nutrients through the intestines should take larger quantities of calcium and vitamin D supplements. It depends on the individual case. 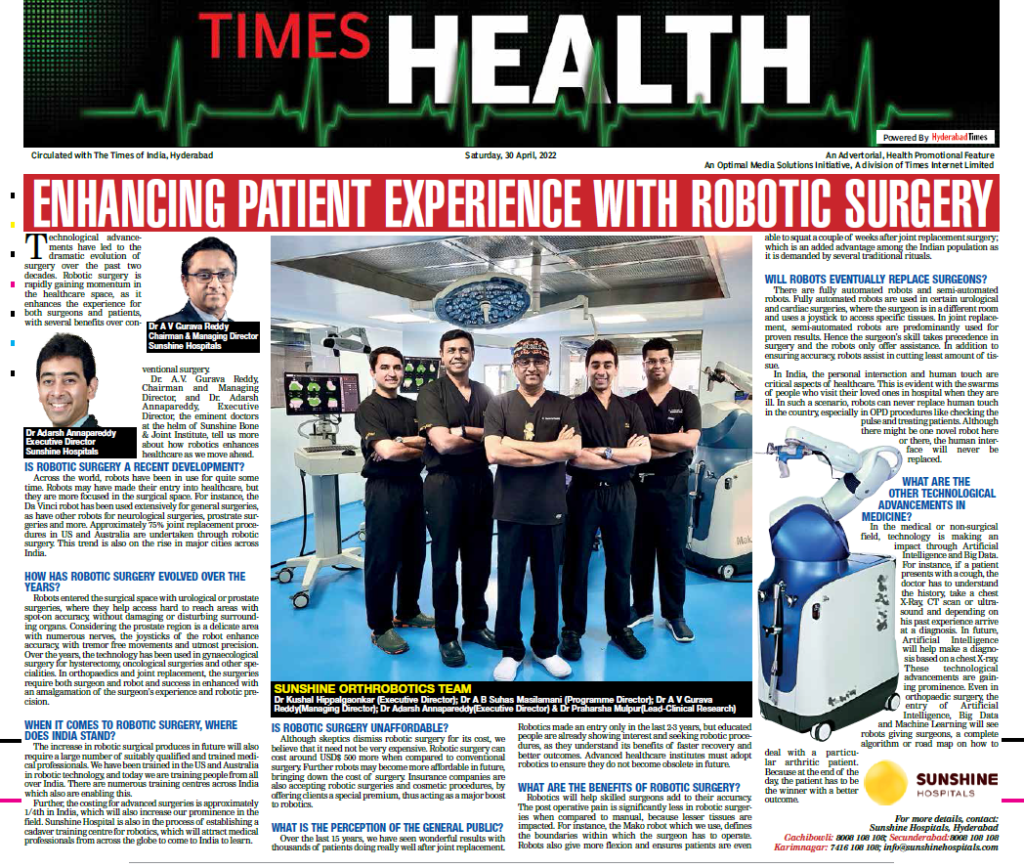